A Load of Fancy Words

Proliferate- To produce, reproduce.
Fatuous- Silly.
Binnacle- The holder of a ship's compass.
Usurp- To take something away from someone wrongly.
Deployment- The spreading of something (e.g. the deployment of troops in a war).
Impromptu- Having to do with spontaneous improvisation.
AGA- A British cooking appliance store.
Ghee- A type of clarified butter made in countries like India and Bangladesh.
Chicken Tikka Bhuna- Indian Chicken Curry dish that looks like this...

Horlicks- Malted milk substance thing. It comes in a jar and is made for UK, India, Jamaica, and a lot of other places other than North America. 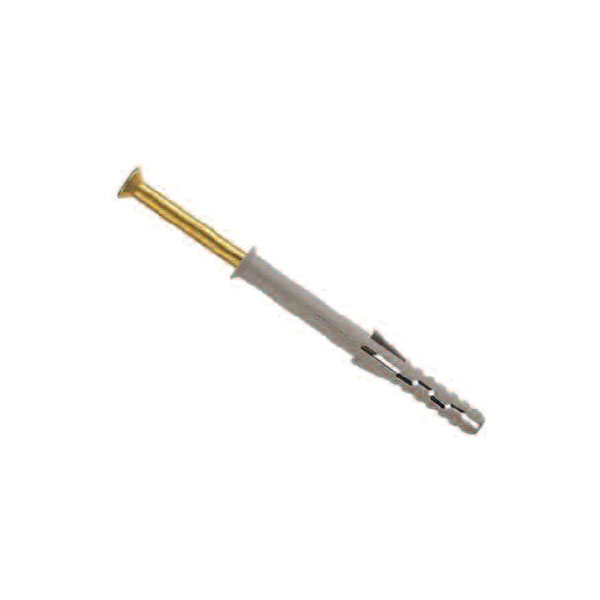 Monastic- Relating to religion (nuns, monks etc.).
Moto Guzzi- A gorgeous motorcycle company.
John Lewis- They sell everything, like a deluxe version of Wal-Mart. British.
Redolent- Reminiscent (e.g. The artist's painting was redolent of their childhood).
Bemoan- Moan. Often humourous.
Manqué- Failed to live up to expectations. (pronounced Mun-kah)
Obsolescent- When something is not used, although it is in perfect working order.
Bespoke- Suggests or shows evidence. Past tense. (e.g. His writing bespoke that he wasn't very organized).
Antimacasser- That thing on a train seat that guards the head rest from dirt. Yes, there's a WORD for it. Also used as a name for when you have a piece of cloth on a chair or something do protect the fabric.

Earmarked- When you mark an animal on the ear for ownership or identity purposes.
Evocative- Brings strong images or feelings to mind.
Ford- Verb. To cross a body of water at a shallow place.
Contention- Heated disagreement.
Timorous- Suffering from timidness, fear, lack of self confidence.
Hapless- Unfortunate.
Squiffy- British. Slightly drunk.
Geyser- A hot spring in which water intermittently boils, sending a tall column of water and steam into the air.
Foray- A sudden attack into enemy territory.
Intrepid- Fearless, adventurous.
Harmonium- Keyboard instrument. Like a mini organ.
Primaeval- Resembling the earliest ages of time.
Hamlet- A small settlement (smaller than a village).
Leitmotif- A recurring theme throughout a literary or musical composition associated with a particular person, idea, or situation.
Renegade- Someone who deserts and betrays an organization.
Sump- A pit to collect liquid.
Purport- Falsely claim to be or do something (e.g. He purports that he is far younger than he is).
Raffishly- Unconventional and slightly unrespectable, especially in an attractive manner (e.g. Dylan Moran is raffish).
And that concludes my very long list of fancy words. So there.
Julianna xo
Posted by Julianna at 20:24